The Evolution of Space Technology

To facilitate space exploration, technology has evolved a great deal throughout the decades. Rockets powerful enough to defy gravity were developed in the second half of the 20th century. Prior to this, World War II had showcased the prospects of long-distance rockets as weapons.

Sputnik 1, the Russian satellite, was the first to be launched into space. This was an incredible milestone in 1957. Mankind reached the moon in 1969. Fast forward to 2019, spacecraft have landed on planets and astronauts can live, albeit for set periods, on the international space station. 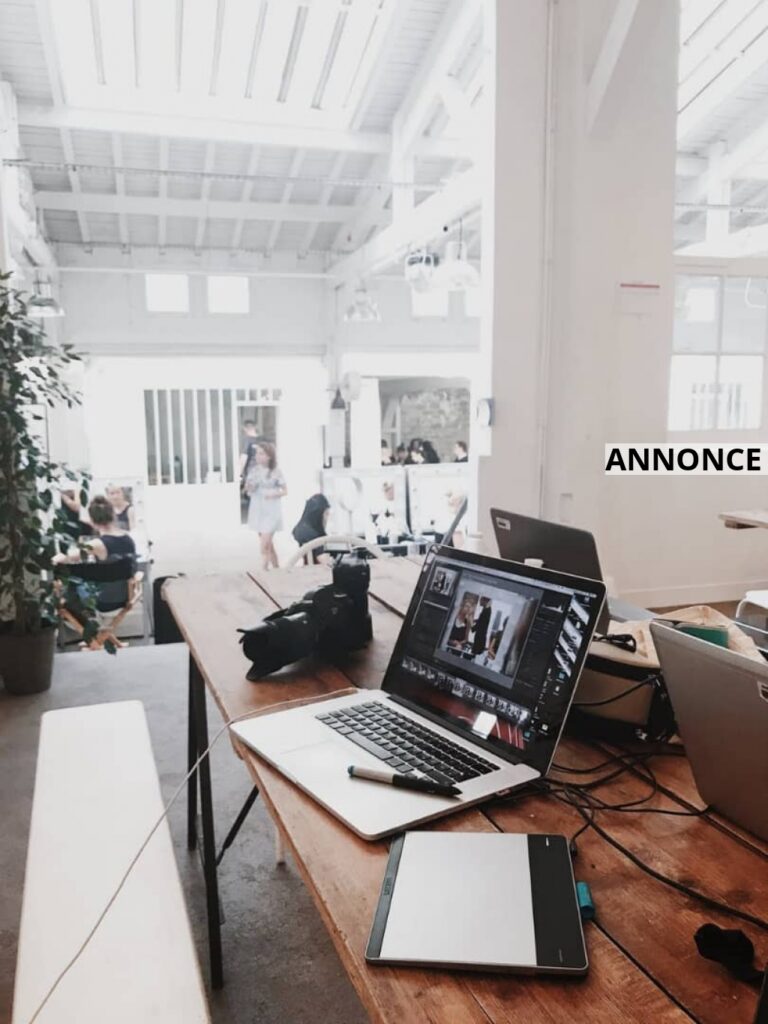